I just woke up! I am at the end of some much needed holiday time and have awakened refreshed after a long, deep, exquisite afternoon nap!

Now, before you categorize ‘nappers’ as lazy, unproductive, non-contributing members of society (no doubt there are many who fall into this category but that is not the focus of this post), consider the case study of Thomas Edison. As you know, Thomas Edison was one of the most brilliant and creative mind in the last century- and part of the reason was that he worked from a calm, rested, alert mind! N. V. Peale relates his story as follows:

Mrs. Thomas A. Edison, with whom I often discussed the habits and characteristics of her famous husband, the world’s greatest inventive wizard, told me that it was Mr. Edison’s custom to come into the house from his laboratory after many hours of labor and lie down on his olod couch. She said he would fall asleep as naturally as a child, in perfect relaxation, sinking into a deep and untroubled slumber. After three or four, or sometimes five hourse he would become instantly wide awake, completely refreshed, and eager to return to his work.

Mrs. Edison, in answer to my request that she analyze her husband’s ability to rest in a manner so natural and complete, said, “He Was nature’s man,” by which she meant that he was completely in harmony with nature and with God. In him there were no obsessions, no disorganizations, no conflicts, no mental quirks, no emotional instability. He worked until he needed to sleep, then he slept soundly and arose and returned to his work. He lived for many years, and was in many respects the most creative mind ever to appear on the American continent. He drew his energy from emotional self-mastery, the ability to relax completely.*

There you have it! From the rested mind comes some of our greatest innovation, creativity, energy, focus and contribution. 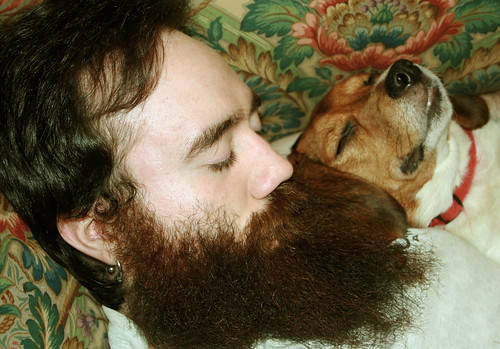 In this stage of life I need all of the above! I need to be fully rested and fully present to my family, to me entrepreneurial endeavours and ultimately to God Himself. We recently came through a season where I had the opportunity to deliver 32 talks in three provinces in just over a month’s time. This was a demanding and rewarding stretch that was fruitful, to a large degree, because I understood my bodies rhythms and requirements to recharge. That is a fancy way of saying I napped a lot- and that allowed me to really deliver the goods when I engaged with people and took the microphone!

Your God-given purpose in life is so important that at times you need to give yourself permission to rest!

*From ‘The Power of Positive Thinking’