I grew up expecting very little in life. The adults I grew up around had the mentality that we had no real control over our future. They had low expectations for almost anything, whether it be job fulfillment, financial abundance, people following through on their promises- you name it.

I became internally conflicted when I began to hear about a loving and good Father who wanted me to go after the good things He had for me in life. I wanted to experience the fullness of the inheritance I was offered by God, but fatalism and passivity always wanted to rear their ugly heads.

If you grew up around poverty and lack, you find it difficult to keep optimistic about your financial future. If people have let you down and broken their promises, it is hard to get excited about investing in a rich social life. If you have had bad work experiences, it is hard to keep pursuing your dream career.

A bad experience can keep you away from your inheritance.

A failure can take away your fight.

If you don’t believe that a better life is possible, then you will never pursue it.

That is why I love what God teaches us through the story of Caleb in Joshua 14- fight for your full inheritance!

As a younger man Caleb was ready to receive all of the good that God had for his people in the land that He promised. He know that they would have to fight many battles, but they would eventually prevail because the leader of their army was The God of Angel Armies! Sadly, he had to wait for many years before God’s people became motivated to go and get what God was more than willing to give to them.

Now, as an old man, he cannot stand it any longer. He knows that God had a special piece of property just for him which would be his portion of the promise. He goes to Joshua and says that he is still vigorous enough to go after God’s promise, and he requests permission to go and take possession of some land in the high country. Then he goes and does it! He does whatever is necessary until he has the fullness of all that God wanted him to have.

Don’t you want the spirit that Caleb had? It is a spirit that says, “If God has promised me good things, then I will never settle for less. I may have to battle for it for a long time, but one day I will possess it! I will outmanoeuvre, out-think, and outlast any and all opposition!”

If you are an entrepreneur or creative, imagine what it would look like if you pushed through the resistance and created uncommon resources that inspired thousands of people.

If you are having relational struggles, what if you battled through and created the rich social life that you long for?

If you have had a terrible job experience, what would it look like if you pressed through the haze with more clarity and motivation to go after what you really want in your vocation and in life?

If you feel like giving up on something important to you, imagine what it would look like if you stayed in the game and triumphed.

What if you fought for your full inheritance?

I am fighting daily for the full inheritance that a good Father has prepared for me. I am learning to take initiative, to increase my optimism, to increase in wisdom and to act with boldness and confidence. I am learning to step into new areas and risk failure. It is a battle in which I sometimes grow weary, but I know that God is building good things into me as I learn to settle for nothing less than the fullness of my inheritance.

Are you ready to battle?! 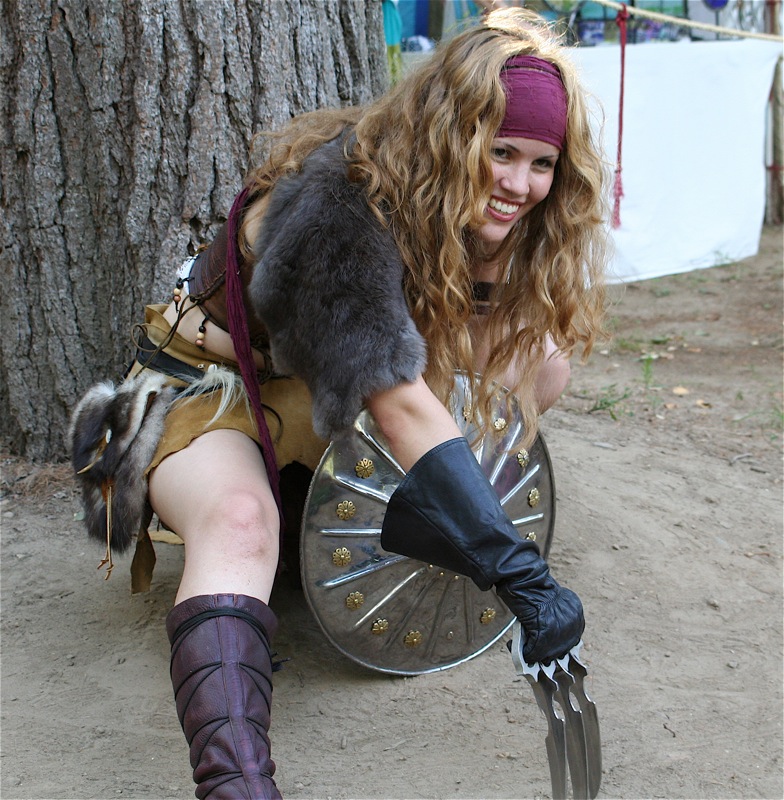 PS- If you follow the story through in Joshua 15, you will see that Caleb’s spirit was passed on to his daughter! She likewise was content with nothing less than enjoying the entirety of her inheritance. When Caleb granted her some land, she had the boldness and tenacity to go to him and propose that he would increase what he gave to her. I can imagine that when Caleb granted her request he must have smiled to himself!

4 thoughts on “Fight For Your Full Inheritance”